True to tradition in health & beauty, the Thai “Nual Thai Phamboran” massage is imparted for medical purposes by Thai Buddhist Monks,its sacred origins dating back to some 2500 years ago,delivered intact to the present through careful transposition from master to apprentice.The technique involves a carefully studied sequence of joint manipulations and targeted stimulation of the body’s vital energy channels.Wrapped in mistery,the origins of this discipline are lost in times of yore,but present-day observations converge in assessing that it involves a mixture of India’s ancient Ayurveda, Yoga and tradicional  Chinese medicine. The traditional Thai massage promote the body’s vascular irrigation aiding tissue cell’s detoxification.Unsurpassed in its therapeutic effects,its  type of massage acts both effectively and in depth with the respect to the body’ energy “Sen” channels,as identified by the  canons of traditional Thai anatomy. Techniques include compressions,finger pressure and muscular/joint stretching and mobilizations which in many respects, act as a passive form of yoga positioning . 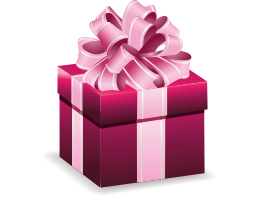 Discover the benefits of
gift vouchers 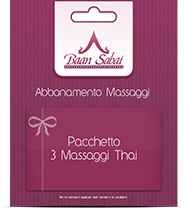 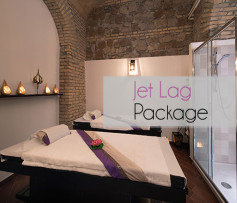 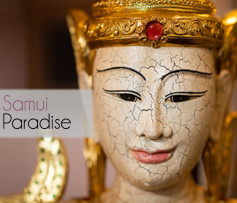 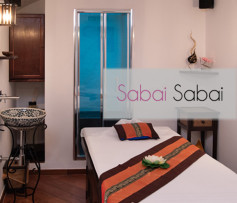 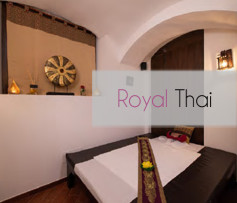 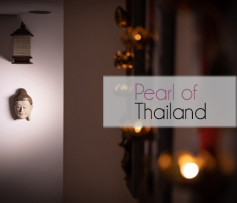 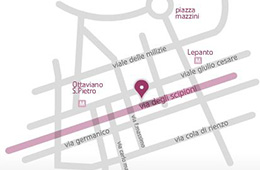 Parking in the
garage

Via dei Gracchi 140, near Quiriti Square. Baan Sabai will give you an hour of free parking.